How a Solo Female Traveler Backpacked From Cape Town to Cairo

Taking a solo trip in many parts of Africa can be challenging. This is true, especially when you are uncertain of the political status, weather conditions or the means of transport. In this post, a solo female backpacker shares her story on how she despite all her fears backpacked from Cape Town (South Africa)  to Cairo( Egypt).

How It All Began

It all started with a crazy idea to buy a one-way ticket to South Africa. I wanted to see Africa. What is it actually like? In the United States where I’m from, I grew up thinking the whole continent was poor & dangerous. After a short volunteer trip to Ethiopia, I realized this couldn’t be true. I was desperate to see more African countries. I spent two years talking about road tripping across the continent. Finally, I just had to do it.

My plan was to arrive in Cape Town. I was going to head down the coast until I got to Mozambique. Then I was going to travel north to Tanzania, Kenya, and finish in Ethiopia. Despite being brave enough to actually book a flight, I was terrified. My goal was to do it as fast as possible and be home in a little over a month. Get in, get out, and survive.

My Cape Town to Cairo Route

But once I arrived and met other travelers at my hostel, I began to relax. Within a few days, I took my first bus ride. After a couple of weeks, I crossed my first country border. After that, I fell into the groove of traveling, and the traveling no longer seemed overwhelming or confusing.

Along the way, I met lots of budget travelers backpacking from “Cairo to Cape,” and they inspired me to try “Cape to Cairo.” The name sounded epic. It also directed my trip so I always knew which way I was heading, plus it gave me a final destination.

Three Things to Know about Cape Town to Cairo trip

1. There isn’t an actual route, trail, or even a single road going from Cape to Cairo. It can include multiple different countries in varying order. While my trip took seven months (and I wish I would have had the money to extend it even longer!), I knew a guy who did it in 59 days!

2. You can do it all by public transport. I never took a plane or an “overland tour”. My modes of transport included one train, two cargo boats, some hitchhiking, and an insane amount of bus rides. Some of the buses could be uncomfortable, smelly, filled with too many people and animals, and don’t follow any Western driving rules. But it allowed me to travel cheaper and see so much more along the way. Plus, I have some hilarious memories of them which make all those hours on the road totally worth it.

3. It’s safe. No one believes me when I say I feel safer traveling in African countries than the United States. Except for every backpacker I met along the way who knows that it is true. While you might deal with some pesky pick-pocketing, most African countries are quite safe for tourists. I have lots of advice in my e-book about the vaccines I took, how I avoided being robbed, and all the scams I learned to avoid along the way. But just know that there are tons of travelers in Africa, and many of them are young, solo, females who are also easily & safely navigating the countries.

Should You Travel from Cape Town To Cairo Too? 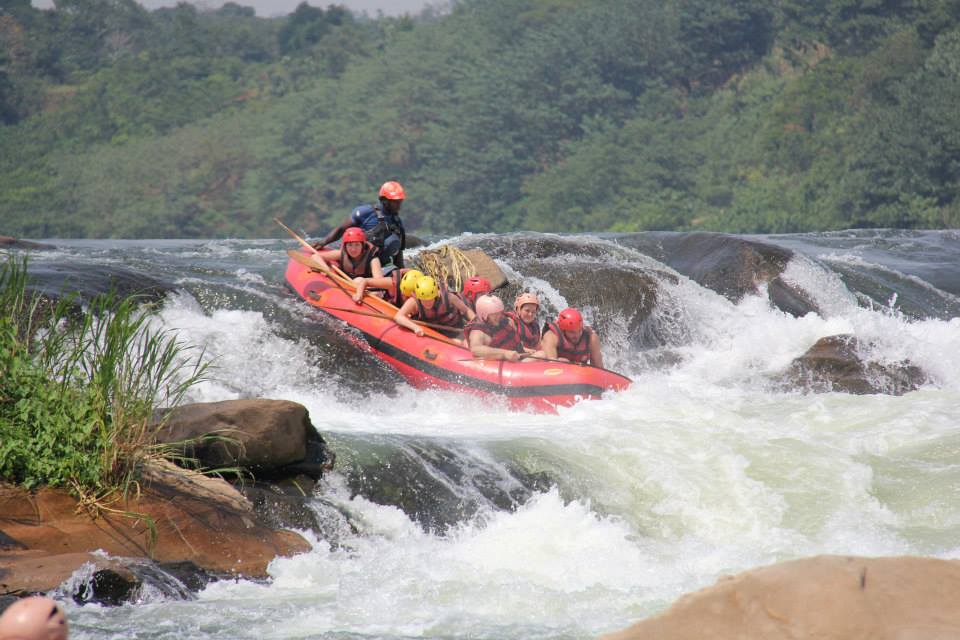 Rafting in the Nile

Yes! My journey was the best thing I’ve ever done. For starters, I’m still friends with so many of the people I met along the way. I also experienced adventures that aren’t possible anywhere else. Everyone assumes Africa is just safaris. But I did things like shark diving, gorilla trekking, rafting the Nile, feeding a hyena from my mouth, climbing inside the pyramids of Sudan and Egypt, and so much more!

Backpacking Africa solo also instilled in me a crazy amount of confidence. Not only in my own abilities, but also in the goodness of other people. Every time I needed help, a local was always there. Strangers gave me directions, paid for my meals, opened their home to me when I had nowhere to go, and looked after me like I was family. Their generosity showed me that the Africa I grew up believing in is a distorted Hollywood story.  The countries that fill the continent are too diverse to truly describe or lump together. Exploring them, meeting the people living in them, and learning from their ancient cultures was one of the best things I ever did. 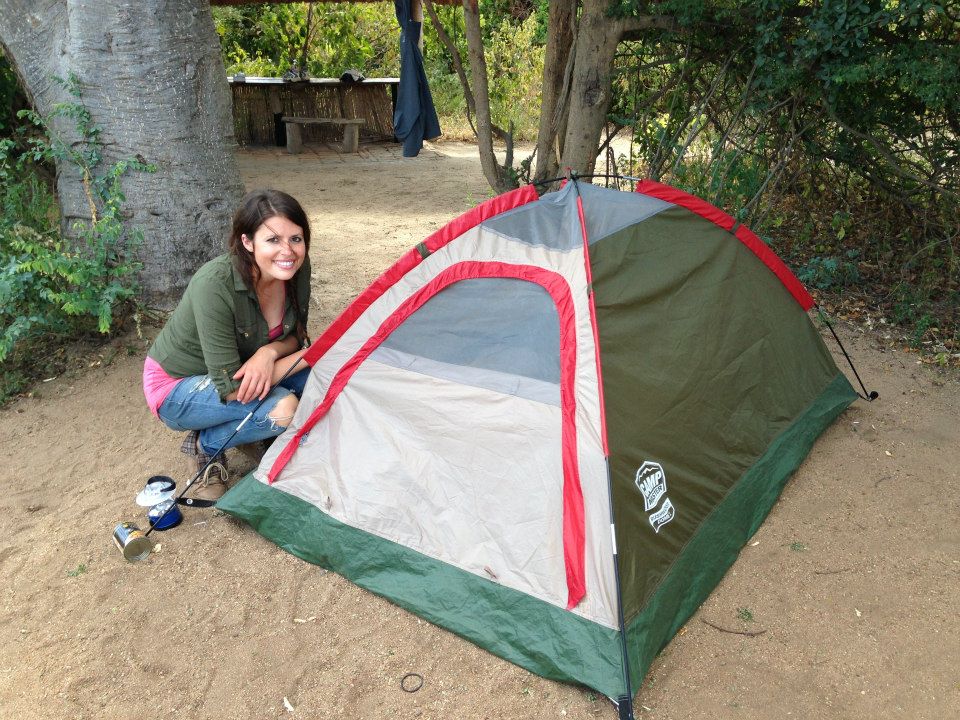 Valerie spent 7 months backpacking Africa solo using only public transportation. It was the best 7 months of her life! She now lives in Addis Ababa and is passionate about travel in Africa. Her e-book, Backpacking Africa for Beginners has inspired hundreds of individuals to safely explore the African continent. Pick it up today, and get your journey to Africa started!